Sweetness and light (not) 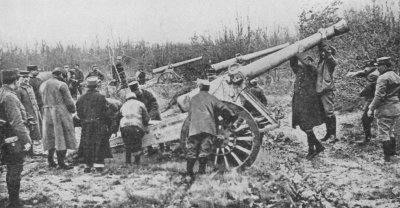 The finance ministers of the EU member states were in session yesterday, and continue today, with something more interesting to argue about than VAT on hairdressers.

The casus belli in this case is the Services Directive. Ignoring Wolfgang Schüssel's weekend plea to be done with the "nightmare", Poland – as ever – is digging in its heels and opposing the redraft.

Poland's economy minister, Piotr Wozniak, is claiming the support of fifteen other member states in wanting to strengthen the Directive, scrapping many of the amendments introduced by the EU parliament.

Neither was there any sweetness and light over the “take-over wars” with France and Italy still at loggerheads over the Gaz de France – Suez merger. After a confrontation between respective ministers, including the excitable Giulio Tremonti, Italian officials said the meeting had resolved nothing and that the talks had been "frank". That is seriously bad.

José Luis Rodríguez Zapatero, also in trouble on this front, tried to play for time, arguing the EU should reach a "broad agreement" on a common energy policy before trying to sort out cross-border takeovers. No response to that "some time never" ploy has been recorded and hostilities – sorry, cordial discussions – continue today.