Are they even on the same planet? 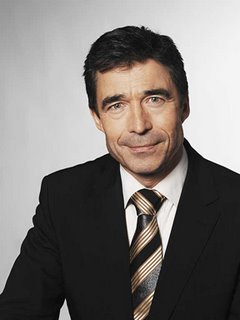 In preparation for the European Council meeting next week, Wolfgang Schüssel, Austrian chancellor and currently Council president, this weekend chaired a meeting of "mainly centre-right" European leaders, held at the exclusive winter sports resort of Lech.

The main strand to come from this meeting was a plea that the Council should accept the revised and very much watered-down version of the Services Directive, or risk losing the legislation altogether. Back the compromise text and put the "nightmare" of the services directive behind them, Schüssel told the leaders.

Seeing as next week's meeting is the annual "economic council", the Austrian chancellor wants it to focus on economic reform and is determined the event should not conclude with the usual bland communiqué setting out soon-to-be-forgotten promises.

He thus wants each country to highlight "one or two" key reform plans for the coming twelve months, which would be subject to monitoring and comment by other EU members the following year. "We really want to bring substance to these commitments," he said. "We can ... learn from each other."