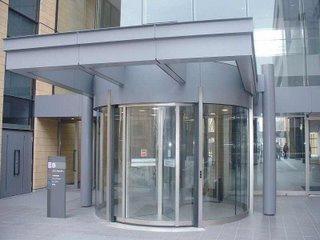 There is a theory that Hungarians did not come from the depths of Asia during the great migrations of the ninth century but from Mars. That seems to me a little far-fetched even though they have a way with revolving doors.

They did, however, manage to start two revolutions with the recital of a poem. The same poem, recited on March 15, 1848 by the author, the great Hungarian poet Sándor Petőfi and on October 23, 1956 by the no less great actor Imre Sinkovits. The poet was killed in the subsequent revolution and war; the actor fought but survived and was imprisoned for a while.

What goes around comes around. Yesterday in the Statuary Hall of the Capitol, President Bush attended a celebration of Hungary’s national day (March 15) and spoke of the Hungarian contribution to democracy.

(I must admit that I have always considered democracy to be one of the few aspects of life to which Hungarian contribution has been limited unlike, say, the atom bomb, cinema, biros and the rubik cube but, clearly, my views are out of date.)

President Bush, who may have decided that he is secretly Hungarian, said among other things:

I wonder what Petőfi would have said. I think he would have been reasonably pleased. After all, liberty was the theme of many of his poems and the national anthem does start with the words: "God Bless the Magyar".