Well, they voted it through 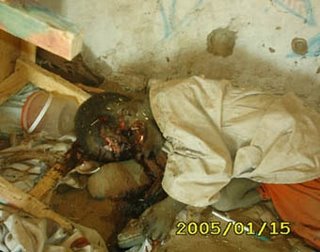 As Claudia Rossett, who did not get a Pulitzer Prize, pursues another story about the UN – the disappearance of its enormously valuable stamp collection - we can report that the Security Council actually voted John Bolton’s proposed resolution about Darfur through.

Twelve members of the fifteen-strong Council voted for sanctions against four named Sudanese, who are being accused of genocide. The member nations are being instructed to freezing their assets and blocking their entry. Whether anyone will comply with it remains to be seen but, just possibly, Mr Bolton’s much derided tactics can achieve something.

The four men are:

Three countries abstained: Russia and China who are still maintaining that this is unnecessary and counter-productive interference in the peace negotiations, still going on till the end of this week in Abuja, and Quatar, who has not seen any “proof” that justified the sanctions.