If only Peugeot had been American 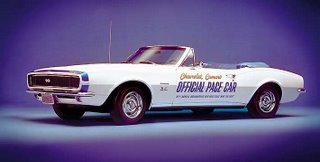 If only Peugeot had been American its workers might not face the problems they do. According to research done by Nottingham University and reported in the Edinburgh Evening News

“Workers whose firms are taken over by American multinationals are likely to see a significant rise in their salaries within two years, researchers today claimed.

On average, skilled workers can expect to see their earnings increase by eight per cent, while unskilled workers' pay goes up by 13 per cent.

However, staff at firms taken over by multinationals from continental European Union countries feel no such benefit, figures collected by researchers from Nottingham University suggest.”

Of course, firms might still close down if vast amounts of taxpayers’ money is not flung at them to protect the jobs but in the meantime, a good time is had by one and all - as long as they're working for Americans.