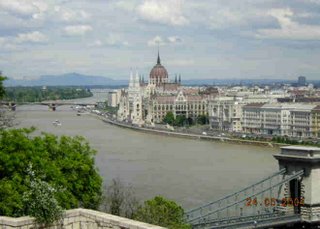 Hungary is about to have its parliamentary elections, in two stages as always. First round is due this Sunday, with second round on April 23. The pattern since the collapse of communism has been very clear: no party managed more than one term.

The socialists, in power now but not particularly popular, would like to break that pattern and be re-elected. They have had some comfort from the bookies, specifically the online betting agency, www.sportingbet.hu today. According to Reuter’s

I think rejoicing in the socialist headquarters is somewhat premature.