Hurrah, Belgium has a government 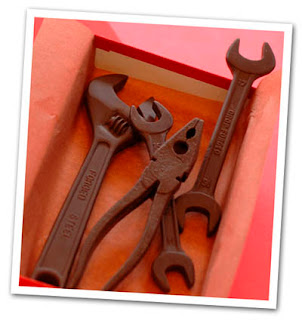 The good news from Aix is brought to us by EurActiv and one or two other news agencies, including Bloomberg. It seems that early yesterday morning an agreement was reached between the various parties that have been about to form a government in Belgium for the last nine months and as of tomorrow, March 20, there will, indeed, be a government.

How did they manage up till now? Well, in the first place, a great many decisions in Belgium are taken by the regions; in the second place, like all other member states, Belgium also gets somewhere around eighty per cent its legislation from Brussels but Brussels as in capital of Belgium but as capital of the European Union. Confused? You should be.

In the third place, there is a Belgian government. It is led by Guy Verhofstadt, the man who lost that election nine months ago. See? I told you confusion is in order.

The agreement between the parties seems to be a little limited and the seas on which that frail bark will sail promise to be choppy.

The main bone of contention in the coalition negotiations had been demands made by Leterme and his sister party, the Flemish N-VA ("New Flemish Alliance"), a nationalist movement led by Bart De Wever, to grant more autonomy to the country’s regions.

In the end, an agreement was only made possible because Flemish and francophone parties agreed to set aside questions relating to the reform of the Belgian Federal State and to the relations between the country’s two major linguistic communities. Only a few minor transfers of power to the regions have been approved, with parties committing to a deeper reform in the future. The programme also includes promises of higher pensions and lower taxes, although how this will be financed remained vague.

While Leterme described the package as "a good deal for a government, with balanced measures", others say many issues remain unresolved.

The new Prime Minister will be Yves Leterm of the Flemish Christian Democrats. The rest of the government remains to be seen but, for the time being, this is unlikely to change matters as far as the European Union is concerned.

Oh, yes, and in case any of our readers feel bemused by the illustration, that handy little tool kit is made out of Belgian milk chocolate.
Posted by Helen at 17:16