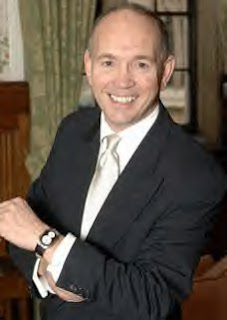 We have just received the following press release from the office of Dr Bob Spink, committed eurosceptic and Chairman of the Campaign for an Independent Britain:

“The Party has failed to deal with local breaches of its rules and electoral irregularities,and with criminal activities over a long period and there are now corruption and other investigations, surrounding certain senior members of my local Association.

“It is with great sadness that I therefore felt compelled to resign the Party whip. I hope my action in resigning will bring the necessary changes and therefore be in both the public and the Party’s best interests.”Tories lose another MP at Westminster

MP Dr Bob Spink has resigned the Conservative Party whip because he is disappointed with the Party’s failure to address crime and corruption within the Party.

As our colleagues over the Pond say: DEVELOPING

UPDATE: According to the BBC the Conservative Party announced that they had withdrawn the whip from Dr Spink, after he was cut off while making his statement by the Deputy Speaker. Hmmm. Still developing.

MORE UPDATE: The story is discussed at length on ConservativeHome and Iain Dale's Diary. We shall await developments before posting on the subject again.
Posted by Helen at 16:05