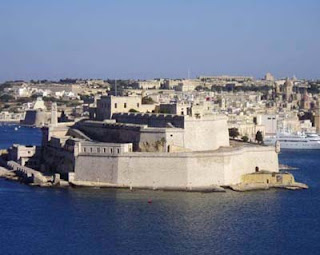 We cannot go without placing it on the record that both Malta and Cyprus (the Greek bit of it) joined the sinking ship, aka the euro at the beginning of this year.

The event in Malta was not without drama as the citizens of Malta immediately stormed the holes in the wall and withdrew some €2.4 million by the late afternoon of the first day of the introduction – ten times the typical usage for the same period in previous years, the banks said.

Much to the embarrassment of officials, however, when prime minister Lawrence Gonzi tried to withdraw the first euro notes at midnight on Monday night from a hole in the walls at Valletta Waterfront, the machine twice failed to dispense cash. However, sources said the machine had worked well when tested just moments earlier.

The joke was that Mrs Gonzi had used the card before and had exceeded the limit for the day or that Dr Gonzi had used Malta's debit card, which also was overdrawn. Unfortunately, for an island nation with a proud history, the joke is on Malta.