An apology to our readers 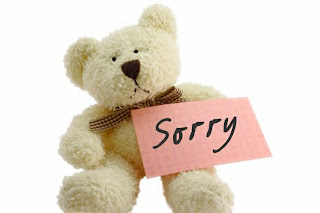 Let me make it quite clear: there has been no falling out between North and Szamuely. Au contraire, I am overwhelmingly grateful to my colleague for keeping the blog going without any help from me in the last few days while pressing domestic issues have kept me, if not precisely idle, then less involved in posting matters.

There are several postings that are half-written and will be finished very soon. Then they will be put up on the blog though not, as I have made it quite clear, on the forum. People can have their freedom of speech but my freedom (a far greater concept, as I tried to explain in a previous posting than simply the right to say or write whatever comes to people's minds in whatever form) means that I do not have to be involved in discussions that are inappropriate and all too often ignorant of the subject.

One of those half-finished postings is part II of "Give me liberty or give me death", which is coming to your computer screens very soon. In the meantime, here is a link to a man defending liberty without whining about victimization - a refreshing change. Ezra Levant of the Western Standard explains his decision to publish those Danish cartoons. Little Green Footballs has several videos.
Posted by Helen at 10:52