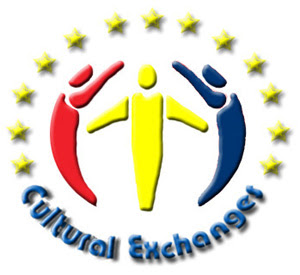 This distinctly Orwellian phrase comes straight out of the mouth of our central government. The news brought to us by the Holywood Reporter, we learn that preparatory to the "European Year of Creativity and Innovation through Education and Culture" in 2009, the EU has announced "a major study into the role of the EU's cultural industries in stimulating creativity, innovation and growth."

The study, we are told, will examine the economic potential of the EU's cultural industries - from film and television to music and theatre - and look at what can be done by policy-makers to boost the sector.

"Innovation and creativity are fundamental to the process of economic growth," EU culture commissioner Jan Figel said. "In our increasingly competitive, globalizing world, policy makers need to develop better, 'tailor-made' policies for the creative industries so that they can contribute their full potential to boosting Europe's long-term economic growth."

Figel also announced that two parallel expert groups would be set up over the next four months to set benchmarks for the EU's cultural policies. And it is these groups - one with government representatives, the other with NGOs – which will "attempt to set peer-review measures for EU members to meet common milestones in culture."