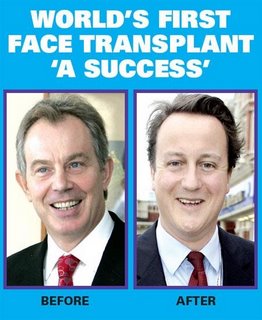 Despite the rather pathetic attempts of the Tory Boy Blog to backtrack on the dumping of the fishing policy, confirmation of Helm’s story comes in the South-West regional newspaper, the Western Morning News.

The core part of the story reads:

…a spokesman for Mr Cameron confirmed the Tory leader had decided to scrap the policy. He said: "The CFP and Common Agricultural Policy are both unsatisfactory and we want to improve things by having greater national and regional control. But we will not now extend that to include unilateral withdrawal. "David Cameron thinks it is very important that we have strategic priorities and he is very clear that the big things are economic competitiveness, employment and social policy."

Rear Admiral Ben Bradshaw, the Labour minister presiding over the current phase of the destruction of British fisheries is, as you might expect, crowing with delight, declaring, "I welcome this latest flip-flop from David Cameron…. The Tories seem finally to have accepted Labour's argument that withdrawing from the CFP would be impossible without leaving the EU altogether." 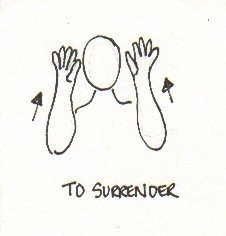 He adds, in a pointed sneer at former shadow fisheries minister, Owen Paterson, "This is highly embarrassing for senior Conservative politicians who have been banging on about CFP withdrawal for years. We can hopefully now have a more sensible debate in this country about how best to conserve fish stocks and make the CFP work better."

With that, it is fair to say that there is not a smidgin of difference between New Labour and the Boy King's "modern compassionate conservatism", especially in terms of tactics when dealing with the EU (See illustration for details).

Needless to say, we saw it all coming, and so did most of the fishermen. In meeting after meeting, when the new fishing policy was being presented, fishermen said they liked what they saw but did not trust the Tories to see it through. Their scepticism was, of course, well-founded, confirming the first law of modern politics: Never trust a Tory.