Our kind and munificent leaders 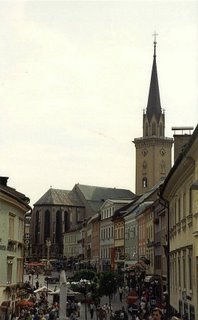 Villach makes such a pleasant stop on a Venice to Vienna or Salzburg route, and, blessed as it is with 81 restaurants and 101 taverns, it's a stop foodies may wish to make. It is a pleasant little town in itself, but renowned restaurants and hotels make an overnight trip a real pleasure.

And there is nowhere else in Austria the sun shines longer - an average of 2,010 hours per year and even up to nine hours at time.

There are wonderful views of the Karawanken mountains and the Julian Alps, together with Lake Ossiacher, where the water quality is exceptionally good. No kidding, the water of the lake and the surrounding springs and brooks is so clean that you can drink it without thinking twice. 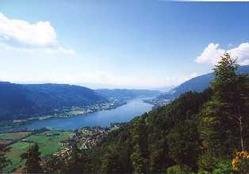 And it is just the place for a quite meeting, with superbly equipped, modern conference venues and stylish five-star hotels in their own lakeside grounds.

In fact, it was just the place for the informal meeting of the EU's Employment and Social Affairs Council, where 250 ministers and their officials gathered on the weekend of 19-21 January as the guests of the Austrian presidency. And to ensure their comfort during their arduous work, their thoughtful Austrian hosts flew in the conference chairs 200 miles from Vienna, the originals being judged to be too uncomfortable. 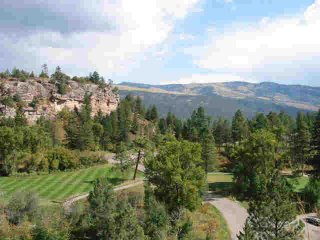 Chaired (in comfort) by, amongst others, Austrian federal minister for economics and labour, Britain's pensions minister James Plaskitt was notable amongst the hard-working delegates, complete with his posse of diligent officials.

However, loathe as they were to do so, they managed to tear themselves away from their busy six hours of talks over the weekend, but they only visited the gourmet restaurant for the lengthy meals in order to keep their hosts happy. Doesn't pay to be rude, old boy. Sacrificing all, some even forced themselves to visit the well-appointed health spas and, just to avoid offending the Austrians, they even went to the gala receptions and the entertainments in the local brewery. 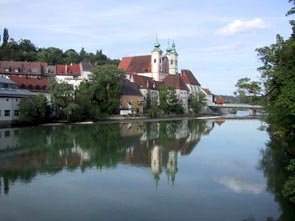 Oh, and by the way, in those long, arduous hours, sweating over their important business, prominent on the list, was the "social dimension of the revised Lisbon strategy". Under this heading, the dedicated ministers and officials agreed "common objectives to reduce levels of poverty and to improve the provision of pensions and health care."

Not that they actually decided anything about either poverty or health care. Bless you, no! The whole idea was to "reduce the reporting burden on Member States by making better links between poverty, pensions and health."

Aren't we so lucky that we have such kind and munificent leaders, who work so hard and long for us - what would we do without them?

And well done The Sun for telling us about them.