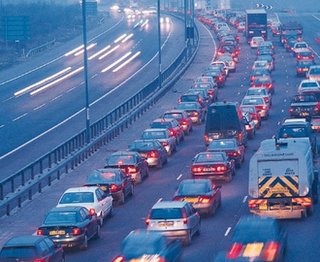 "My department will examine the detailed technical issues about how road pricing might be introduced, including discussions with industry about future developments," says Mr Alistair Darling, transport secretary. "And we are asking everyone to help us to carry the debate forward and consider the choices before us."

But, without having waited for the outcome of that debate – or even noticeably encouraging it – Mr Darling's officials seem already to have made up their minds. Already his department has spent £93 million on the EU’s Galileo satellite global positioning system and now, it appears, they are conducting detailed discussions with a major German firm about implementing Galileo-based road charging systems. 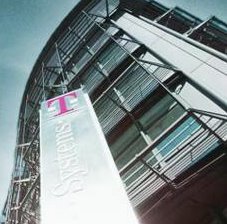 This we learn not from Mr Darling’s department of course, but from an obscure online publication which tells us that T-Systems has announced the foundation of a new subsidiary, Satellic Traffic Management GmbH.

T-Systems just happens to be the IT division of the German telecoms giant Deutsche Telekom. Its new subsidiary has been set up specifically to develop satellite-based road toll charging technology and market it internationally.

Called Satellic, it is based in Berlin and, besides offering satellite-based toll charging technology, the new company wants to spearhead "the development of innovative traffic-management systems,” helping toll operators in their “migration from microwave to satellite technology".

T-Systems itself developed the technology behind the first satellite-based toll system, operated by Toll Collect GmbH and Satellic expects the world-wide turnover in satellite technology applications to be at around €250bn by 2020.

Now we come to the crunch. In Europe alone, says the report, eight countries - the UK, the Netherlands, Poland, the Czech Republic, Slovakia, Belgium, Sweden and Hungary - intend to introduce a road toll charging system and Satellic is already involved in close talks in the UK. 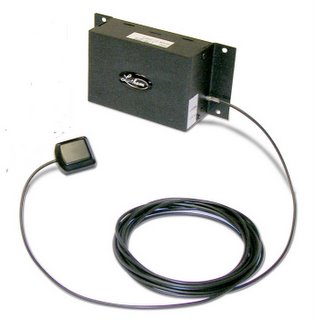 Although no decision on the technology has been made, we also learn that Satellic bases its current product on the US GPS standard, but its parent company T-Systems, as a member of TeleOp, is part of the Galileo project. It hopes to provide IT services for one of the ground control centres, which will be based in Germany. Furthermore, Satellic says its traffic-management services can only be offered with satellite-based technology

A key issue, concludes the report, will be whether the highly-sophisticated satellite technology can be employed while keeping operating costs at bay - a key decision criterion for governments aiming to fill their satchels at minimum cost.

So now we know. All we need is the bit of kit like that pictured above (left) fitted to our cars and Mr Darling can start filling his satchel - at our expense.