The wrong kind of results 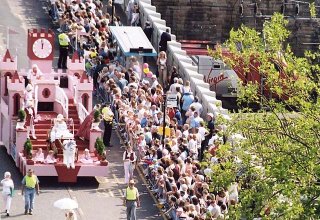 We didn't need Le Figaro to tell us that the European Union was mounting a "vast charm offensive", homing on "feel-good" consumer issues in an attempt to regain its "legitimacy" in the eyes of "European citizens".

Thus, in recent months, we have seen proposals to cap mobile roaming charges, on the introduction of child-proof lighters, the regulation of artificial sun-tanning studios, standards for sun tan cream, controls on credit card charges, or rules for airline fare price declarations in advertising – to say nothing of safety regulation of hair dyes. 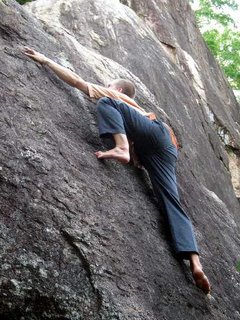 All of this is quite deliberately designed to overcome the negative image of the EU, brought to the fore with the rejection of the EU constitution by French and Dutch voters as the commission attempts to promote a "Europe of results", demonstrating that "Europe is useful to people".

But the inherent dishonesty of this marketing strategy is that it is so singularly one-sided, failing ever to highlight the down side of the mad regulatory machine, whether it is the estimated €3 billion annually lost to the UK Treasury to VAT fraud, the €1 billion a year to be wasted on translation services, or the £1.7 billion cost arising from the ban on lead solder, adding ten percent to the price of a personal computer and other electrical appliances. 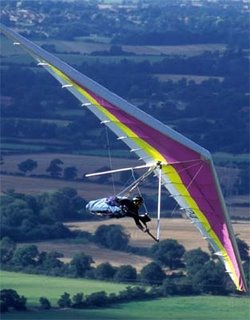 But, as we know, the imposts do not always have a direct financial cost. As often , it is the aggravation factor, the latest of which comes from The Scotsman which is telling us that the EU's working time directive, now applying to lorry drivers, is leading to a shortage of trucks to be used for floats at this year's Edinburgh Festival Cavalcade.

This year, the event celebrates its 30th anniversary and the organisers need around 80 flat-bed trucks to carry performers through the city centre for the parade. But several haulage firms are believed to have been unwilling to allow drivers to take part because of the EU's directive, which means they can work no longer than 40 hours a week. 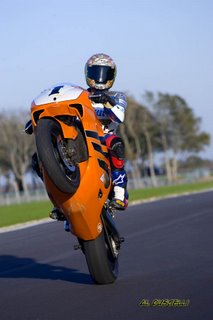 Because drivers would be behind the wheel for the event, and also need to prepare their vehicle for it, taking part would use up around five or six of the hours that they are legally allowed to work in a week. And several companies are believed to be cautious about letting workers use up their entitlement when they are not working for them. Now several groups of performers have been left scouring the city looking for people to drive floats and at least four trucks are still needed.

Such is the perversity of this law that truck drivers could quite happily spend their weekends on a variety of arduous tasks, ranging from rock climbing and hang-gliding, to motorcycle racing and off-road rallying, but the moment they sit behind the wheel of a carnival float with a view to taking a leisurely and pleasurable jaunt round the streets of Edinburgh, the EU rules kick in and create the problems. 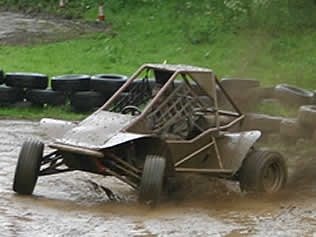 It is even the case that a truck driver can spend unlimited hours at the wheel of a private car, driving to and from work, but waiting at a depot for his truck to be loaded or unloaded counts as "work" within the terms of the working time directive.

No wonder a separate report in The Scotsman complains that EU red tape is "crippling business". That is the real outcome of the commission's "Europe of results". But you won't hear any EU apparatchiks talking about the effects. They, I suppose, are the "wrong kind of results".