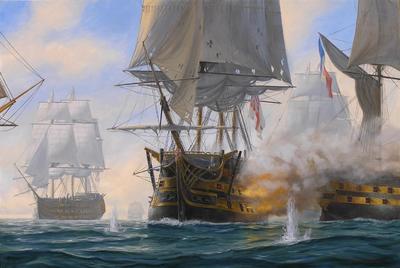 This blog cannot ignore today’s great anniversary: two hundred years since the Battle of Trafalgar, where the combined French and Spanish fleets were defeated by the Royal Navy under Admiral Nelson, who was killed during it.

We cannot go into the details of the battle or its significance to the Napoleonic wars – the Grande Armée remained in possession of most of the Continent.

But the victory killed off any idea of an invasion of Britain and established British supremacy on the sea. It took another ten years but Napoleon was defeated and his oppressive political system was destroyed everywhere except France, where much of what he had established in the legal system, policing and education, has remained.

A great victory, a great achievement and the heroic death of one of England’s greatest heroes. Much to celebrate.