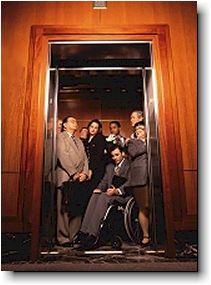 In its six-monthly economic forecast, the EU Commission is cutting its growth estimates for the eurozone. This year’s forecast drops from 1.6 to 1.3 percent while, for next year, the Commission is predicting 1.9 percent instead of the 2.1 percent growth it was offering last April.

The forecasts are to be published on 17 November, according to Bloomberg in a report which will blame the surge in oil prices and high unemployment for the low growth. Crucially, the eurozone will now lag behind the US economy for 14 of the last 15 years.

Pre-empting the publication of the report, EU monetary affairs commissioner Joaquin Almunia, spoke last week in Brussels, saying that there was "no room for complacency." He could just be right.