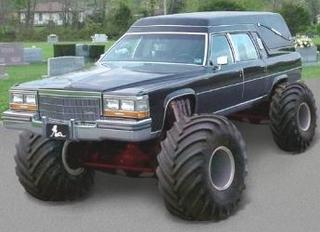 It's groundhog day again, with virtually the same stories running today on the EU as there were yesterday, and the day before, and the day before… with the headlines still dominated by bird 'flu. Here, for some reason, the EU has declared the disease a "global threat", following a meeting for foreign ministers chaired by Jack Straw.

Quite what Jack Straw can offer by way of a response to this potential but unlikely "pandemic" is anyone's guess, but there you are. When it comes to this sort of thing, everyone's an expert.

Unwilling to record yet again, the growing dispute between the French and Peter Mandelson over agriculture subsidies, we cast our eyes further and happened upon a report of a seminar in Warsaw, sponsored by the Polish foreign minister on the future of the European Union. Oddly enough, the report was published by Xinhuanet, the Chinese news agency.

After weeks of unremitting gloom, we are suddenly mightily encouraged: good management and effective leadership? From the EU? Not a chance. If Rotfeld is right, then truly, the EU is doomed. Oh happy days – we've even got the hearse lined up.