Say it ain't so, Joe 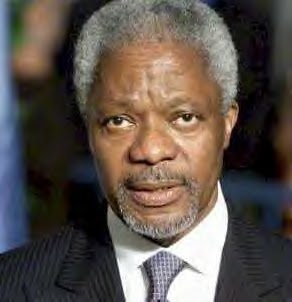 The saying supposedly goes back to the 1919 baseball fixing scandal that surrounded the White Sox. Apparently when their star player, "Shoeless" Joe was on his way to give testimony to the Grand Jury, he was surrounded by a group of boys, one of whom asked "It isn't true, is it, Joe". To which the sad response was: "I am afraid it is."

By the time the story hit the West Coast and became folklore the question had been changed to "Say it ain't so, Joe".

Every now and then I hear news that makes me weep with shame. And I can't help saying, "Say it ain't so, Joe".

I remember feeling like this many years ago when the Romanian dictator Nicolae Ceausescu was given an honorary GCB (Grand Cross of the Bath, rather a high-ranking gong) in 1978. For the record, many of us knew at the time what a ghastly piece of work the man was, so I hope nobody is going to say "well, how could we have known". He was stripped of the honour in 1989 just a day or so before his highly dubious, legally speaking, execution.

I feel like that now. The Queen, poor soul, has been forced into another humiliating encounter when she gave an honorary knighthood to former UN SecGen Kofi Annan, father of Kojo, brother of Kobina; the man responsible, at an earlier stage of his career, for the massacre in Rwanda; the man on whose watch the oil-for-food scam was allowed to take place etc etc and yet another etc.

This egregious individual, who is not even one of our own crooks but a tranzi, has been given an honorary Grand Cross of St Michael and St George (GCMG, popularly known as God Calls Me God). At least, not being British, he is not allowed to call himself Sir Kofi but what's the betting that the media will do just that, putting the "Sir" into quotation marks.