Hooray for the Nobel Peace Prize 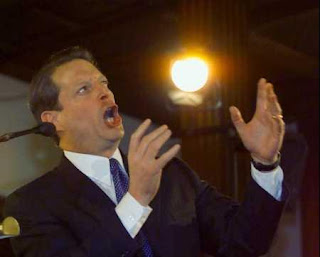 Yet again our candidate, the USMC, has been slighted by the Oslo Nobel Peace Prize Committee. I imagine by now those marines must be rather pleased. Imagine if they were given the prize – there they would be in the same category as the International Atomic Energy Agency (last seen still pleading with the world to be nice to the Mad Mullahs and even Madder President of Iran), Jimmy Carter (easily the least successful and most unpleasant American President of the twentieth century) and the late unlamented kleptocrat and tyrant, Chairman Yasser Arafat. I forget the others.