A gesture from the Anglosphere 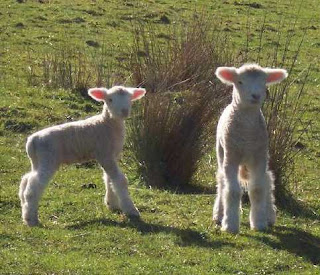 Considering how much we stuffed New Zealand farmers when we joined the Common Market way back in 1972, yesterday's gesture was pretty generous.

The news is that New Zealand lamb producers have taken the extraordinary step of suspending UK marketing activities out of sympathy for British farmers. The Kiwis – traditionally fierce rivals – will not undertake any promotional activity until next February to allow the UK lamb sector to recover from the foot-and-mouth outbreak.

One wonders whether, had the French been in a similar position, they would have been so generous to British farmers.