And so it blunders on 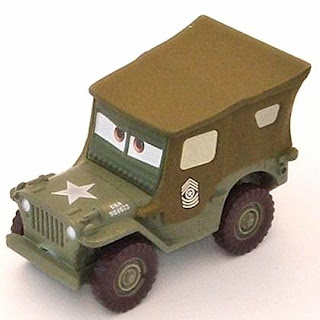 EU trade commissioner Peter Mandelson was in the news yesterday, denying China's claims that Europe's safety concerns about Chinese goods were a politically motivated effort to protect its market

Mandelson was responding to a Chinese officials' claims, made on China Central Television's economic channel on Sunday, that concerns over the safety of Chinese products were protectionist. "This is not a question of trade, but of health," the commissioner said, adding that he would "give firm backing to European companies having to reject goods that are dangerous to consumers."

What seems to be missing from Mandelson's comments, however, was any reference to the EU's CE marking scheme that guarantees the safety of products imported from China. As long as they bear the official mark which certifies that products conform with EU safety rules, there should be no problem about accepting them.

On the other hand, companies should only be rejecting goods which not bear the correct marking and where the paperwork is not in order. And since that is entirely an administrative issue, rejections should not need the backing of Mandelson.

What we are dealing with, however, is the wholesale rejection of goods with do bear the CE marking. This, effectively, is against the rules of the trade agreements negotiated between China and the EU – about which China can rightly complain. That Mandelson considers it necessary to pledge his support to "European companies" in rejecting goods, therefore, seem to be a tacit admission that the CE marking system does not work.

Of course, one would not expect the commissioner to state that openly, but isn't it time the media woke up to what is going on?