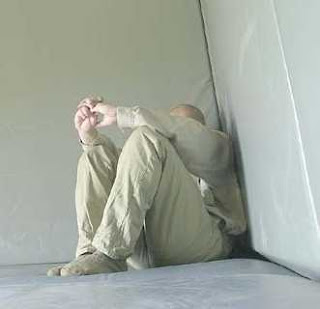 This is according to EU commissioner Charlie McCreevy, as retailed by Deutsche Welle, in turn reporting his comments in the Irish Independent.

He did not actually refer to EU Referendum but, speaking in Dublin for the referendum campaign, he told his audience that no "sane and sensible person" would want to read the constitutional Lisbon treaty

Quickly reassuring people as to his own sanity, the former Irish finance minister admitted he had not read the entire treaty, adding, "I don't expect ordinary decent Irish people, or anywhere in the globe, to be sitting down and spending hours and hours reading sections about subsections referring to articles about sub-articles."

Considering that we on EU Referendum have read the treaty (and the ones before it) I guess that makes us officially insane. Unless of course McCreevy is only referring to Irish people who read the damn thing.
Posted by Richard at 18:26