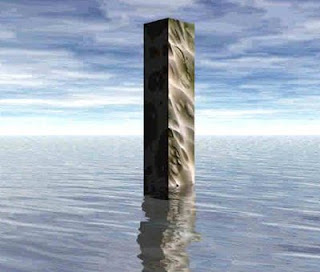 "The Conservatives say they want to get government out of people's lives," writes Charles Moore in The Daily Telegraph today. He adds that, now that it looks as if the Tories could win the next general election, there is a clamour from people - this columnist included - who want to know more about what this means.

But, he continues, "before you can announce detailed policies, you need to have in your head an understanding of why too much government has such a bad effect", from which point he offers his own analysis:

People cite bureaucracy, arbitrary targets, delay, insensitivity to local needs, politicisation and waste to prove the point. All true, and all worth saying. But behind these defects lies something deeper, something which is harder for democratic politicians to attack. The big reason why government is now so oppressive is that it is always trying to promote equality.

So the thesis runs, demonstrating once again how the likes of Moore and the "above the line" High Tory claque simply cannot get their brains round the simple fact that we no longer have an independent government that is capable of running our affairs.

Many of the examples of the ailments which Moore cites stem either from the Human Rights Act, or directly from EU legislation, but nothing of that comes across. He, like so many of his ilk are in denial, unable or unwilling to comprehend that our rulers are bound up in the alien system of government based in Brussels, which completely dominates the social agenda, churning out a torrent of directives and other initiatives.

Until and unless people like Moore wake up to the idea that "government" includes the European Union – which is, after all, our supreme government - the body politic will continue to inhabit a twilight world in which they continue to believe they are still in charge.

Thus, the problem is not "equality" but the myopia of our political class which simply cannot get to grips with the reality of the world in which we actually live.