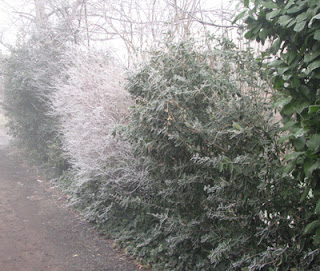 Analysts, we are told, foresee a boom in carbon emissions trading by 2020 as the EU prepares to include new sectors in its Emissions Trading Scheme (EU-ETS). The United States' accession to a similar system, it is felt, appears increasingly inevitable.

The value of the global carbon market shot up by 80 percent in 2007, with some 2.7 billion tons of CO2 credits, worth €40.4 billion, changing hands, in a sign of growing enthusiasm for the carbon trading industry among companies and investors world-wide.

Small wonder that, as the gravy train gathers speed, Sony, Nike, Nokia and nine other multinational companies have signed a declaration in support of a 50 percent reduction in global greenhouse gas emissions by 2050. There's money in that there "carbon".

This is the "Tokyo Declaration", signed on 15 February, supporting the Inter-governmental Panel on Climate Change (IPPC) in its assessment that "global emissions of greenhouse gases (GHGs) need to peak in the next 10–15 years and be reduced to very low levels, well below half of the levels in 2000, by the middle of the twenty-first century".

This "non-binding declaration" includes a voluntary pledge to "widen the scope of emission reduction activities in partnering with our business partners" to improve consumer habits and "enhance the transparency of our carbon footprint and related reduction activities". 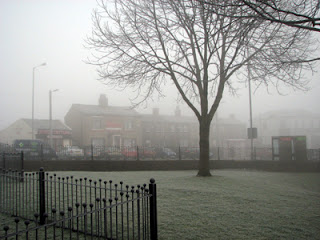 Meanwhile, in Yorkshire (pictured), as elsewhere, we freeze. There have been fresh falls of snow in Jerusalem and in China snow and freezing weather in southwestern China's Yunnan province stranded 20,000 vehicles on highways. This is almost two weeks after the worst storms in 50 years cut power supplies and transport links to millions of people.

And fire officials are urging New Hampshire residents to clear snow from their roofs to prevent them from collapsing. Roofs in Concord and Bristol collapsed Saturday under the weight of snow and rain from last week's storm. Perhaps we should set up a futures market in snow.