It had to happen 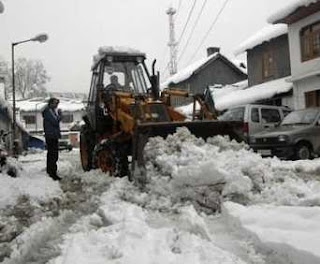 The recent cold wave sweeping across Mumbai and other parts of India could be attributed to global warming, experts said on Tuesday at a Mumbai environmental conference.

Prabhu said the cold wave that swept Maharashtra and other parts of India recently could be attributed to the phenomenon of global warming. He said global warming had already affected agriculture and water availability in various parts of the country. "A recent study revealed that 70 percent of India's water bodies are polluted," Prabhu said.