Who should decide? - Part 2 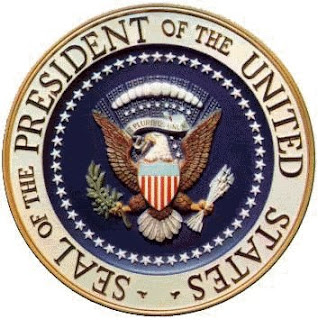 [This is a continuation of a posting I put up yesterday.]

Let us have a look at Jonathan Freedland's piece first because it comes from the same stable that tried to influence the last presidential election by urging Guardian readers write to voters in Ohio, suggesting to them that for everybody's sake they should vote John Kerry (D). Ohio, incidentally, the last major State to declare, went Republican.

Mr Freedland’s piece is riddled with inaccuracies. He rehashes all the accusations against Governor Palin, having clearly not heard the truth about any of them; he calls Andrew Sullivan a conservative, something that has not been true for some time; he assumes that it is black candidates who do worse in elections than in polls, whereas the truth is that it is left-wing candidates; and he actually thinks that the ill-fated Berlin rally was a good thing. Then he delivers what he thinks are the killer punches.

Continued on EU Referendum 2.
Posted by Helen at 15:36