An elephant in the HBOS 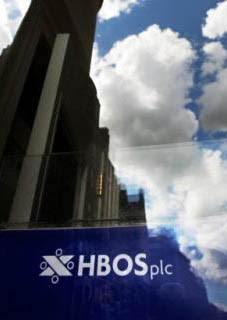 Story of the day, as some might have noticed, is the "dramatic rescue of ailing mortgage giant Halifax Bank of Scotland" (HBOS), through a merger with Lloyds TSB.

So keen is the government on this rescue package – in which Gordon Brown has reputedly been directly involved – that it is thought it may waive competition rules to get the transaction over competition hurdles.

However, there is another tiny hurdle, the matter of approval from the EU commission's DG Competition, prop Neelie Kroes, under Council Regulation EC 139/2004 on "the control of concentrations between undertakings".

It ain't over until the lady in Brussels says "yes". Odd isn't it that this is getting such little attention. I can only trace one media reference. Yet approval cannot be taken for granted - the commission is known to have its own agenda. What would the government do if the lady says "no"?