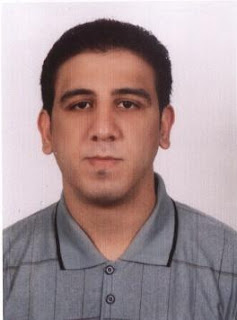 The Free Kareem Coalition has issued a press release in response to the Egyptian Appeal Court upholding the four year sentence passed on the blogger. The coalitions has called on President Hosni Mubarak to pardon him as soon as possible, but, we suspect that unless that call is issued by the US government, accompanied by threats to withhold some of the aid that Egypt exists on, little will be done.

Fascinatingly enough, Egypt has offered to host the UN Internet Governance Forum in 2009. Will the United Nations accept the offer?
Posted by Helen at 18:59