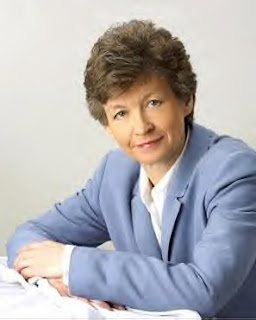 Many of our readers know that an off-shoot of the Centre for Policy Studies (CPS) has been launched. This is a new eurosceptic campaign, called Global Vision and it was officially launched last week on March 15.

Its chairman is Lord Blackwell, with Ruth Lea as Director and Ian Milne as Consultant.

I was there at the event and have spent some time discussing the campaign and its ramifications. Here is a long piece on the subject.