The full facts have not come to light 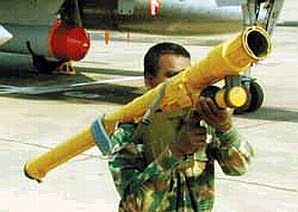 According to the BBC website, Andrew Walker, Oxfordshire assistant deputy coroner has ruled that the death of a UK soldier from the A-10 "friendly fire" incident near Basra in March 2003 amounted to a criminal act.

The coroner said the death was "entirely avoidable" and that the US pilots should have flown lower to confirm identities before opening fire. Thus, he opined, "I don't think this was a case of honest mistake… The attack on the convoy amounted to an assault… It was unlawful because there was no lawful reason for it and in that respect it was criminal." 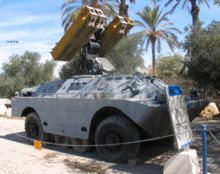 Two things: firstly, the pilots were concerned that the vehicles might have been Iraqi anti-aircraft missile carriers. Pilots are supposed to expose themselves to the risk of hostile fire in order to check that their targets are hostile, even after their forward air controllers (FACs) have told them there are no "friendlies" in the area?

Secondly, why wasn't the British detachment fitted with Blue Force Tracker? Then, at least, the FACs would have known exactly where the vehicles were.

On one thing we can agree, therefore, is the coroner's view that "…the full facts have not yet come to light." And nor are they likely to when you have grandstanding coroners who seem more concerned with headlines than the truth.