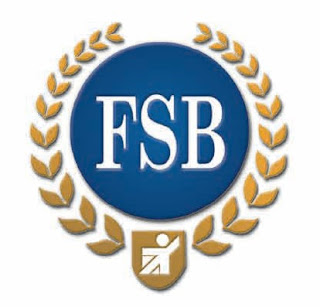 It was last June that we remarked that the country's largest small business organisation, the Federation of Small Businesses, had gone over to the enemy.

For some years, the organisation had been actively subverted from within by a clique of Europhile luvvies, gradually turning it from a staunch opponent of the EU to one of its cheerleaders. And now, to complete the transition, one of those Europhile luvvies has been elected as national chairman at the FSB AGM in Belfast this afternoon.

This is John Wright, a former member of the National Executive of NALGO, a long time public servant (employee at Cleveland County Council) and more recently a director of companies and organisations established by regional government agencies.

So easy has it been to subvert from within that Wright was elected with just under 4000 votes, out of a membership of 205,000 – nearly double the vote of his nearest rival.

And just to show how far gone the organisation is, one motion up for consideration at the conference calls "upon Her Majesty's Government to have all businesses registered on a central database whether they are incorporated or non-incorporated and irrespective of size or type".

Email ThisBlogThis!Share to TwitterShare to FacebookShare to Pinterest
Labels: Federation of Small Businesses