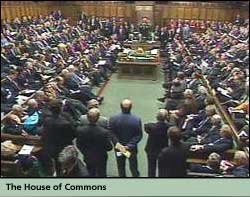 As a political researcher, I inhabit a strange world, performing a function which is almost surreal. Shorn to its essentials, my primary task is to inform members of parliament on issues about which they know nothing – or very little – about which I too often know very little. The old saw, "the blind leading the blind" comes readily to mind.

Given the variety of subjects that I have to cover – ranging from agriculture, commercial fishing, defence procurement, police reorganisation and, latterly, road charging, research skills are at a premium. Not a few times I bless my supervisors who guided me through the trauma of my research degree, teaching me things at a time in my career when I thought I knew everything.

Even with these skills, however, there is no way I can match the technical knowledge of the subject specialists – the experts – many of whom have devoted a lifetime of work to a very narrow field.

But here is the interesting reflection on our society. In many, many instances, decisions on the use of science and technology are not made by the subjects specialists, but by politicians – who may be wholly ignorant of the details of the subject (and are often woefully misinformed) - briefed by people like me, who have a (sometimes slender) grasp of the issues but with limited knowledge of the finer points.

In so doing, we often encounter those who are often dismissed as the "techies" who share the same contempt for us as we do for them – they in their ivory towers, shrouded in their acronyms and technical jargon, and us pitying them for their naïvete in matters political and their total inability to reduce their arguments to "bullet points" covering no more than one side of one sheet of paper.

What brings this to a head are my recent postings on Galileo, here and especially here, and the forum thread which has provoked some highly informed commentary. 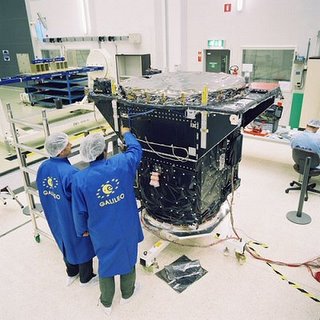 Interestingly, one post drew the complaint from a reader of "arrogance". I could have added the descriptor "patronising", but stayed my hand. Experts in their fields, who have to deal with ordinary mortals, often unwittingly project their knowledge in this way, impatient at our ignorance and sometimes resentful that we have strayed into their domain. 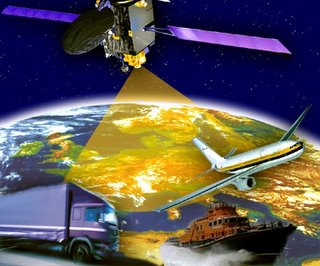 So it is with Galileo. Although a technical accomplishment (when it happens) of enormous complexity, benefiting from the skills and dedication of some very clever men and women, it is fundamentally a political project. And its political progenitors were not in the least interested in the practical possibilities of the system. They saw in it a means of enhancing the political identity of that construct they call "Europe" – otherwise known as the European Union – as another step in the process of economic and thus political integration, and of countering the technical and political hegemony of the United States.

Primarily, these people saw – and still see – the system as separate, a rival to the US Navstar, and one which will stand as a symbol of all things that are good about "Europe", forcing others to make a choice between the "decadent" United States and the oh so cultured Europeans.

Hence one sees the preening of the Europeans about how much more accurate the system is (which it isn’t), how it is a "civilian" system as opposed to the warmongering Americans whose system is under the control of the Pentagon (which it isn't), and how – unlike the US – it can guarantee service (which it can't).

On the back of this ego-driven enterprise, however, the Europeans (and here we are talking about the politicians) have ambitious plans. With their "Single European Sky", they planned to develop an air traffic control system that was totally reliant on Galileo, which will not only give control of commercial aviation to EU institutions but also generate a tidy sum in revenue. 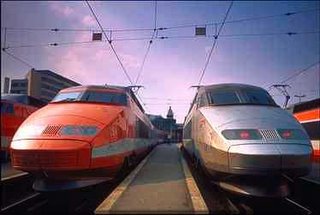 Similarly, they plan to impose a Galileo-based system as the sole provider of railway signalling systems in the European Union – starting with those which comprise what they grandly call the Trans European Network. Then, in another major revenue-generating exercise, they also plan to take over the road charging schemes that are set to proliferate throughout Europe.

In aviation, however, it looks that the grandiose plans are running into the sands. This being a global industry – and in the forefront of technology – it is not disposed to shackle itself to narrow, regional standards for what is, after all, a global system. And the techies have the answer.

Relying on largely US political pressure which has forced on the European a degree of interoperability that was not originally envisaged, they have been able to come up with receivers which do not rely on any one system – be it Galileo, Navstar or the Russian Glonass – but can integrate the signals from all three, to produce a solution that is better than any one can provide.

Thus, claims about Galileo being "better" than Navstar – or vice-versa - are rendered irrelevant as the combination of all three systems gives a performance that neither, operating in isolation, can claim.

This does not entirely wipe out the revenue-earning potential for Galileo in aviation, as the EU will still be able to levy charges on the users of air navigation services, to underwrite their satellite system, but the potential is much reduced.

Not so, though, with the other, terrestrial transport systems – road and rail – where the EU has already moved in with technical harmonising directives, aimed at paving the way for a Galielo monopoly, which will underwrite any new systems installed.

And then there is the military dimension. The fact remains that autonomous European military adventures are impossible if they rely on Navstar, and the US disapproves to the extent that it is prepared to shut down the system in areas of EU operation. Neither can European military equipment manufacturers sell wares designed to rely on GPS to third parties, as long as the US controls the system.

Whatever advantages Galileo might bring to aviation, therefore – as well as other fields, the political implications of deploying a European system are still profound and, depending on one's point of view, the disadvantages far outweigh any technical gains. 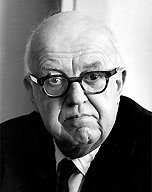 In advancing that thesis, though, I am reminded of C P Snow's famous book of the late fifties, The Two Cultures, in which he advanced the idea that the breakdown of communication between the sciences and the humanities (the "two cultures" of the title) was a major hindrance to solving the world's problems.

Here, we are also dealing with "two cultures" – even if they are different. These are the politicos and the techies and, as with Snow's cultures, neither are talking to each other with the facility and understanding that they might. In their enthusiasm for the wonders of technology, the techies lose sight of the political dimensions while the politicos are too often making their mad plans without any understanding of the technical realities. In that way, as so often, lies disaster. But on our forum, at least, the two cultures are beginning to talk.