And so we are ill-informed 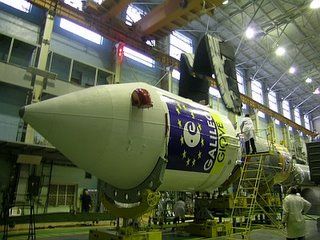 The damn thing was launched at 5.19 GMT from Kazakhstan's Baikonur cosmodrome aboard a Soyuz rocket and is now apparently sending signals from orbit. We are, of course, referring to Giove A, the first of the experimental satellites in the Galileo programme, the European answer to the US Navstar and the Russian Glonass systems.

After having virtually ignored what is now being described as "Europe's biggest infrastructure project", the media are duly covering the launch, Google recording over 260 articles, in a torrent of ill-informed commentary, myth and downright misinformation – mostly based on agency copy produced by Associated Press. 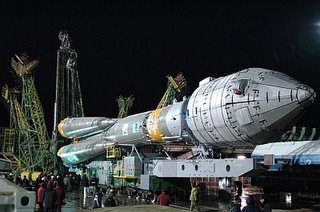 Typical of the misinformation is the coverage by the English-language Deutsche Welle, which offers two articles (here and here), in which the usual stress is placed on the US system being "originally developed for military targeting and positioning and is still overseen by the Pentagon", while the European system is "the first to be designed for strictly civilian use".

Never mind that civilian uses of Navstar now far outweigh the military uses, and that, since 1997, the US system has been under the control of the Interagency GPS Executive Board, which includes representatives from State, Transportation, Agriculture and Interior, as well as Defense. 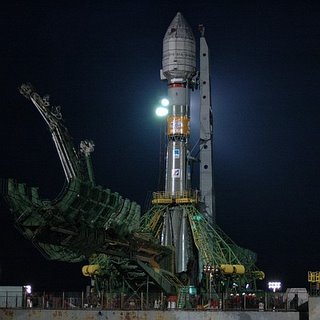 Nor indeed does it seem to matter that GPS is inescapably dual-use. It is equally applicable to military and civilian applications and, crucially, once the signal is produced, its application is user-defined. Put GPS kit in a bright red truck with blue flashing lights, dashing to a fire, and it is a civilian system. Put exactly the same kit in a green truck carrying men with guns dashing to a fire-fight, and it becomes a military system. The provider has no – or limited – control as to how the system is used.

What is perhaps worse is that, while the US system is actually under control – its operators ultimately being responsible to the US president, who is both commander-in-chief of the armed forces and head of state, the political control mechanisms for Galileo have yet to be defined – and are likely to be extremely cumbersome.

Here, the crucial issue is denial of service. Where a hostile force intends to use – or is actually using – the system for weapons that are threatening European interests or those of its allies, it is absolutely imperative that the facility should exist to close down part of the system, or degrade its accuracy.

The US commander-in-chief can readily make such a decision, within the framework of a well-establish chain of command. In the European context, any such decision comes under the European Security and Defence Policy (ESDP), which remains within the ambit of the European Council. 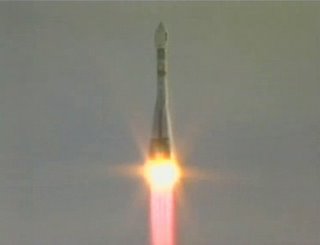 Currently, Javier Solana has day-to-day responsibility for the policy but high level decisions such as shutting down part of the Galileo system would have to be referred to the European Council. This only meets three times a year, and such a decsion would require unanimous agreement of all 25 member states.

Then, because the system is part-operated by the European Space Agency, which has non-EU members, and other non-EU states – such as China – have been brought in, there are contractual and treaty issues which may limit scope for action. Having taken €230 million off the Chinese, is the EU actually in a position to deny service to a partner in the programme?

In short, it remains to be seen whether Galileo is actually under any form of meaningful political control, in any sense.

That aside, the media happily warble on about the cost of the programme, estimated at $3.8 billion, and the marvellous job opportunities, claimed to be as many as 150,000, so it was a refreshing change to hear, on the BBC Today programme of all places, a dissenting voice.

This was Professor Heinz Wofis, former head of the European manned space programme, who cast doubt on the validity of the project, dismissing it as a "largely political" exercise, reflecting the nascent anti-Americanism of the EU, and arguing that costs had been underestimated. He suggested that the real cost could be as much as five times the headline figure. 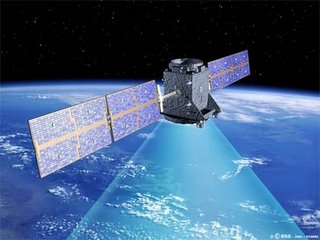 Where, of course, the EU plans to make the system work financially is by using its regulatory power. It plans to make the system compulsory for its Single European Sky project, railway signalling systems and for road charging. Irrespective of the fact that an upgraded US system will be provided free of charge, the EU plans to levy users and thereby recover its costs though these means, effectively imposing a user tax on EU member states and their commercial enterprises.

Then there is also the payback in sales of military technology using GPS, which explains why, in particular, French aerospace contractors are so keen on the system, attracting the support of French defence minister Alliot Marie.

None of this, perforce, finds its way into today's media coverage, which emphasises the "touchy feely" aspects, such as the mobile phones that "will enable people to determine their exact position, down to the very meter (sic), free of charge," without also stating that such systems have their "big brother" aspect in that they will enable the authorities to keep track of everyone using such a system.

But such is today's media. Lazy to a fault, superficial and ill-informed, it has long given up serious journalism, and is content merely to recycle news agency copy and EU "spin". And through such neglect, so are we ill-informed - about issues which are, in fact, of considerable importance to us all.