Fight to the Finnish? 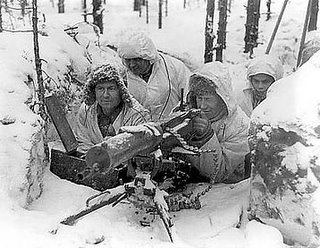 In the same way, it seems, we must raise a toast to the Finnish people, the majority of whom, according to the Newsroom Finland site, are against EU membership.

This is the finding of a poll carried out by the research agency Taloustutkimus for the dailies Etelä-Suomen Sanomat and Satakunnan Kansa. Some 49 percent those interviewed said they would vote “no” in an EU accession referendum.

The poll suggested that 44 percent would vote “yes” and eight per cent of respondents did not state a view. 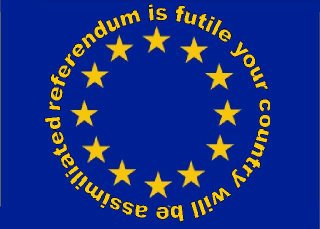 Furthermore, it seems that the level of Finnish discontent is breaking records - the popularity of the Union having declined since Finland joined in 1995 – a situation which is largely confirmed by the latest Eurobarometer survey, which found 45 percent in favour of membership in the spring and only 38 percent in the autumn.

However, despite the antipathy, a majority of the respondents said they did not wish to see Finland withdraw from the EU. Perhaps, in the absence of any organised political resistance, they have the feeling the resistance is futile. Perhaps, though, they should remember their wartime record.