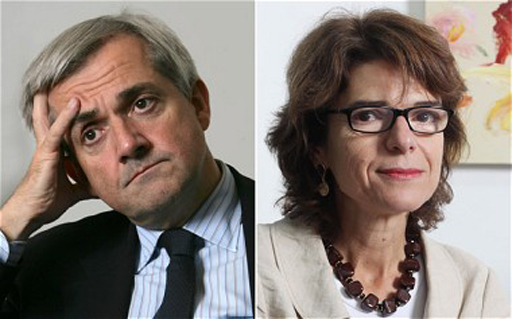 As a person beset by irrational speeding laws, at one level I have every sympathy with Huhne. If you do the mileage, you get the points – it is almost unavoidable. Hence, my tenure in the EU parliament ended up in my getting banned under the totting-up procedure.

But, unlike the man is now alleged to have done, I would never have done likewise, dumping the blame on Mrs EUReferendum. It isn't British – not cricket even. You just don't do it. However irrational, loathsome and unjust the authorities might be - and they are all of those things - you take the punches.

That said, Dellers sums up the sentiment for the moment. But now Huhne has at last resigned, one's only regret is that he could not have done so much earlier, for reasons more directly associated with his disastrous performance as a cabinet minister.