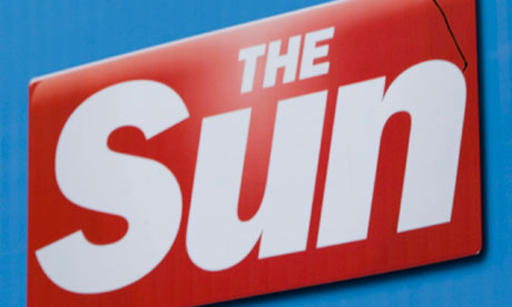 A Ministry of Defence employee and a member of the Armed Forces have also been bailed, to a date in May. One other journalist from the newspaper is still in custody over the probe into inappropriate payments to police and public officials.

Payments to police and officials for news "tips", however, go back to the dawn of time, and newspapers have a long tradition of paying their sources. Thus, whether this is any worse than what has always been remains to be established.

But, whatever is wrong with modern journalism, the worst of it is that way the corporates have taken over. Thus, with The Sun staff caught with their hands in the cookie jar, the management come up with this immortal phrasing:


News Corporation remains committed to ensuring that unacceptable news-gathering practices by individuals in the past will not be repeated and last summer authorised the MSC (Management and Standards Committee) to co-operate with the relevant authorities.

These are no words any human being could utter. This is a breed of aliens that has taken over, without us noticing, the only clue to who they are being the way they speak. And as long as they exist, we are in very great peril.