Winning the battles – losing the war 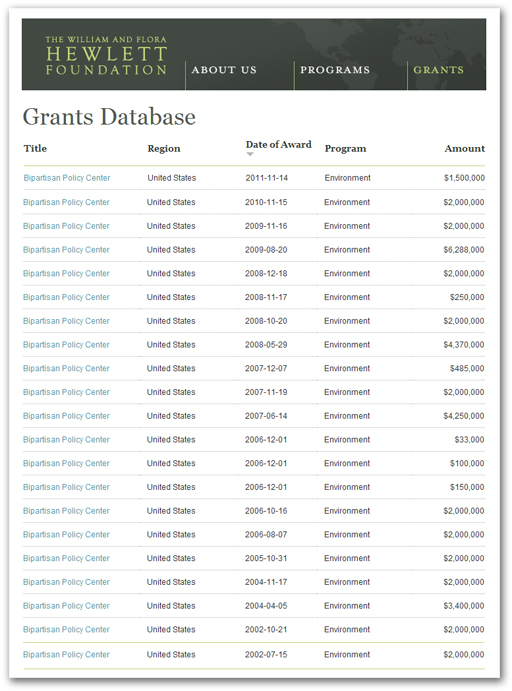 The Weekly Standard - much cited elsewhere, is running a piece telling us why the climate sceptics (or "deniers") are winning. And indeed, they probably are – they have never really recovered from Climategate 1, and all the other "gates" that piled in on top of it.

It is said of the British, however, that we tend to lose all our battles except that last, thus winning the war. Climate sceptics, on the other hand, now seem to be in danger of reversing this process – winning the battles but losing the war.

This thesis is tried out in an important piece by Autonomous Mind who notes that the battle over climate science is by-and-large meaningless. The climate agenda, he says, is but one front in a much broader campaign involving the centralisation of power, the erosion of democracy and liberty and the transfer of wealth.

Thus says AM, no matter what the "science" reveals and how much it is debunked, there will always be another line of attack from the sustainability playbook to further the political – and economic corporatist – agenda. On that front is where the battle needs to be fought, not in the theatre of carbon dioxide emissions, raw and adjusted data or fractions of a degree of temperature change.

Exactly the same sentiment is reflected in a report by Dennis Ambler.

Whilst the continual scientific rebuttals of the climate reports produced by the IPCC may make many people think that this charade cannot continue much longer, behind the scenes it is quite irrelevant, he writes. The long-term process marches relentlessly on as if there had never been any challenges at all.

As the advocates throw in yet more spurious claims of the "hottest year on record", or record cold caused by CO2 emissions, they occupy the debate, and determine the daily agenda in the media, whilst those who know that the claims are spurious, are driven to waste time, effort and resources on refuting them.

Further evidence supporting this thesis comes from our continued trawl of the Hewlett Foundation grant database (above). This throws us some interesting data about the Bipartisan Policy Center, which started in 2002 under the aegis of Senators Tom Daschle, Bob Dole, George Mitchell and Howard Baker.

Having evolved from the National Commission on Energy Policy, it claims to be a bipartisan group of twenty of the nation's leading energy experts representing the highest ranks of industry, government, academia, labour, consumer and environmental protection.

But what makes it so interesting is that it ranks amongst the beneficiaries of the Hewlett Foundation, as seeking to promote climate change policy - advising Congress, the Executive Branch, States and other policymakers regarding long-term US policy. For that, it has received $42.85 million, having in 2009 pushed strongly for climate change legislation, delivering a major report on the issue.
.
But now, against the same agenda, the main pitch is not "climate" but "energy security". Like any good strategists, this power grouping is capable of shifting the schwerpunkt when it encounters resistance in any one sector. And by such means, the climate sceptics end up winning the argument, only to find that the opposition has moved on and is fighting (and winning) a different battle.