The dance must go on 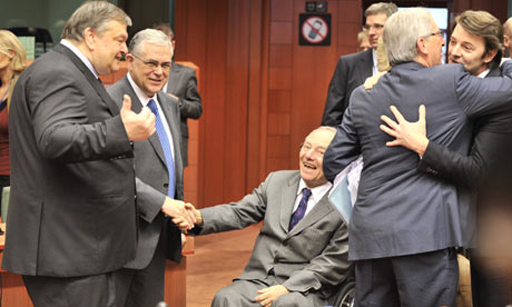 It was all smiles when the happy colleagues met in Brussels, giving no hint of the tensions and acrimony that have marked the last week – and more. At the heart of the crisis though, there has always been that element of theatre, and no more so now, when the talks are running – especially as the outcome has probably already been decided.

One can imagine a scenario where all the "colleagues" are sitting in the lounge, doors closed and locked, the chaps with their ties undone and feet up, with the waiters passing round the booze. They watch television, roaring with laughter as their "spokesmen" feed in the pre-prepared statements, all designed to keep the drama going until the final press conference, when they straighten their ties, look serious again and tell the world what they have "decided".

But the theatre is not quite that cynical, although it might just as well be. The outcome is pre-ordained … the "bailout" is going through, because it must. The small print will now emerge over the days and weeks, when we learn that Greece has taken another step towards Armageddon.

In the meantime, the very rich will get even richer, a lot of middle-income people will get poorer, and the very poor will either stay that way or die. The journalists will prattle and preen and some of them – a very few - will work out what is going on. None will say so clearly, because there are too many agendas to support. 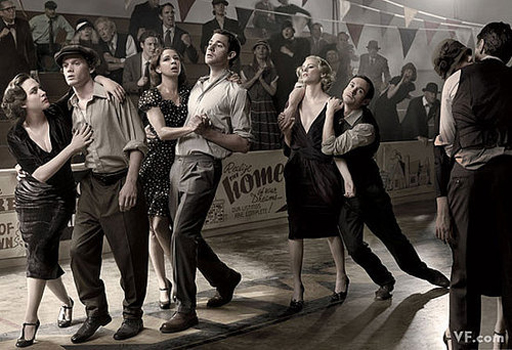 Whatever is reported overnight, only some will be the truth. Much of it will be lies, or dissembling. None of it is worth staying up for. It will take weeks to get a feel for what really has happened, so the analysis can wait its time. In the meantime, the dance must go on.