Being kind to Moonbat 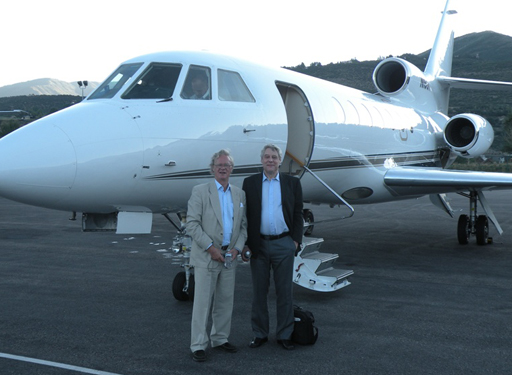 In this post, originally published in  July 2010, after the great propagandist Bob Ward had responded to the guest post by Christopher Booker, we noted that a full-time employee of an institute paid-for by a billionaire financier with interests in global warming, was complaining that Booker was biased because he had received a free flight and had had his hotel bill paid in New York, to attend a Heartlands conference as a speaker.

To add a little spice to the game, I offered a puzzle, the answer to which would give the warmists some more ammunition - since they go in for such things. This comprised a pic of myself and Booker, asking these questions: Where are we? Who owns the executive jet in which we are about to ride? Where are we going? With whom did we have dinner the following night – and who paid the (very substantial) bill? 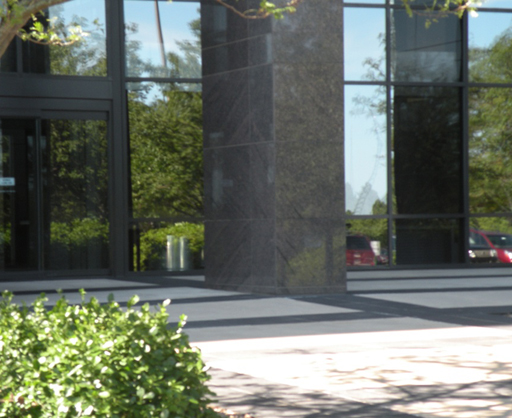 I then added the above (another little clue).

Now, in the wake of the Gleick affair, it appears that Moonbat (or one of his agents) was sniffing round the blog, looking for information with which to challenge Booker. To make Moonbat's life a little easier (being a kind sort of chap, who doesn't believe one should be cruel to animals), I have republished the post he talked about. There you are George ... happy hunting!

UPDATE: Well … it looks as if he's swallowed the bait. He's certainly out hunting - and you don't have to work very hard to discover which side he is on.