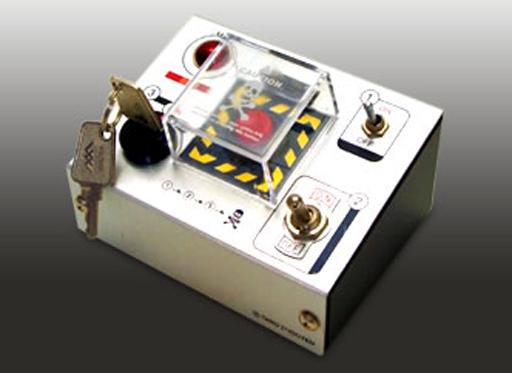 After weeks of brinkmanship, bad blood and missed deadlines (to say nothing of wacky conspiracy theories with "secret" plans so secret that even their authors are not allowed to see them), a Greek debt deal may finally be within reach.

So says the Wall Street Journal (apart from the bits in the brackets), speculating on the possible outcome of today's Eurogroup meeting. The paper bases its thinking on the decision by the Greek Cabinet yesterday to find all the extra cuts needed to lower spending by €325 million, thus apparently surmounting the final hurdle standing between that benighted country and its bailout.

Maybe the WSJ is right, even if, as Ambrose suggests, it is too late to make any difference. However, what you see in the WSJ is a lingering belief that the Greeks (and the EU member states) are dealing with an economic problem, as the paper goes on to set out the measures which must be taken to resolve the deeper euro crisis.

Having set it all out in detail, the paper then argues that, unless this is what eurozone finance ministers have in mind as they sit down on Monday, they should have no business signing the deal. To go ahead, it says, with a flawed Greek bailout without a plan to accelerate eurozone integration and create a functional monetary union would be an act of calculated cynicism that would simply deepen Greek - and European - agony.

But, of course, what the WSJ demands as a minimum is not within the realms of political possibility, not with the German chancellor riding high on the belief that she is going to oust the spendthrift Greeks, and restore discipline to the euro-rump, once the rest of the PIIGS (less Ireland) have been excommunicated.

Thus, it is not an economic solution which will be bartered today, but a political compromise. It will be one which is set to achieve the impossible – keeping Greece within the euro yet keeping the increasingly fractious Germans on-side.

Thus, whatever comes out of the smoke-free room later today will be a fudge. It will not work, and there will be no real expectation that it will work. The name of the game is to deal with the crise du jour by buying enough time for preparations to be made for the next one.

Inevitably, therefore, embedded in the agreement that comes – to emerge later, after the hullabaloo has abated – may well be the poison pill which brings the whole thing down, or merely triggers the next crisis. Perhaps what will really happen is that we'll get another fabulously secret plan, this time so secret that its authors will be killed before they have even devised it, thus ensuring that nobody at all in the world knows the details.

On the other hand, when whatever happens actually happens, we will be in exactly the same position of wondering what on earth is going on, reflecting exactly the mindset of our rulers who, by all accounts, are making it up as they go along.

But, just to be on the safe side, you are advised to eat your computer after reading this post, and then press your personal self-destruct button. You just can't be too careful these days.