Latest on the cold front 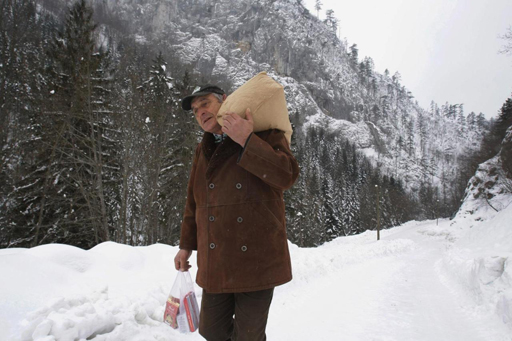 Serbia, it appears, is taking a hammering. At least 11,000 villagers have been trapped by heavy snow and blizzards in Serbia's mountains, reports the AP, as the death toll from Eastern Europe's weeklong deep freeze rose to 122, many of them homeless people.

The stranded live in some 6,500 homes in remote areas that cannot be reached due to icy, snow-clogged roads. Emergency crews were pressing hard to try to clear the snow and deliver badly needed supplies in areas facing their harshest winter in decades. In some areas, it has been freezing cold or snowing for 26 days, and diesel fuel supplies used by snowploughs are running low.