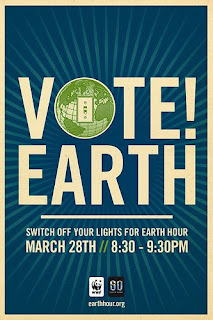 I suspect the latter would be quite happy to tell the former just exactly where to put their light switches. But - as we have noted - if you compare the media coverage, you will find that the vast preponderance of attention is given to the eco-agenda.

This is no longer an academic issue – not that it ever was. There is a major economic crisis developing and no one is under any illusions that it is going to do anything other than get worse.

However, for most people, the detail of the crisis is too complex, too remote, too frightening for them to take in. They will not respond to the detail. They will respond to the effects. And, whether you like it or not, history tells us that a population under pressure starts looking for "scapegoats".

It will, of course, not have to look very far and the reality it, whether the nice, well-meaning "liberals" and multi-cults like it or not, immigration policy is going to come under more scrutiny than ever before. This is not a prediction. It is fact. History tells us this is the case.