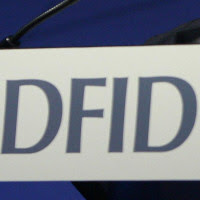 Britain should continue to give development assistance to China despite the phenomenal growth in prosperity which has seen the Far Eastern giant overtake the UK and Germany to become the world's third largest economy.

So says the Commons International Development Committee, which states that, despite increasing wealth in some parts of China, around 16 percent of the country's 1.3 billion people - equivalent to one-third of the population of sub-Saharan Africa - still live in poverty.

We should thus continue to offer, through the Department for International Development, between £5 million and £10 million a year until 2015 in a "development partnership" to support projects to provide healthcare, education, sanitation and clean water. 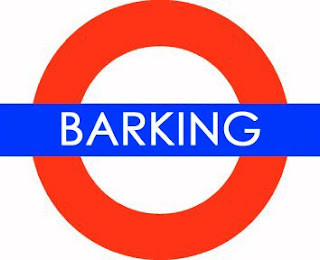 To give them their due, the Tories oppose the idea. One never ceases to marvel though at the stupidity of some of our MPs. Do they not have the first idea what is happening in the real world?

And have they no memory? We have seen recently a "mere" £50 million in extra aid given to Afghanistan, for much needed projects which are directly in our strategic interests yet, over the same period, our MPs want to give £60 million to China?

These people are barking mad.