It's a mad, mad world 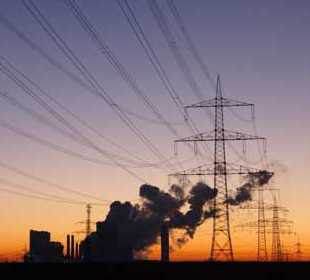 Readers may be intrigued by a headline in the IHT retailing a report from AP, telling us that, "South African says it will shift energy policy from coal to combat climate change."

The thrust of this piece is that the South African government has declared that it is planning to move away from cheap "dirty" coal as its primary source of energy – accounting for nearly 90 percent of its electricity - and embrace nuclear and renewable energy "in a bid to combat climate change".

However, less than a week ago, we recall a report that pointed out that South Africa was forecasting a 100 million ton shortfall of coal by 2017, and, unless its government restricted its exports, its local supplies would suffer.

Add to that little snippet, the information that the biggest customer for South African coal is Germany. Then note a report from last year reminding us that Germany is to shut down all of its 17 nuclear power plants - currently its biggest source of electricity - by the early 2020s and that coal will cease to be mined in that country by 2018.

Now put all the pieces together in sequence.

Germany – in order to go "green" - is abandoning nuclear power and turning to coal-fired generation, relying on imports of South African coal. South Africa currently relies on coal-fired generation, but has insufficient production to service both its domestic and export demands, and it is planning to increase exports. Thus, as we have just learnt, South Africa is going nuclear – and is telling us that this is in order to go "green".

Are we going mad, or have we missed something?