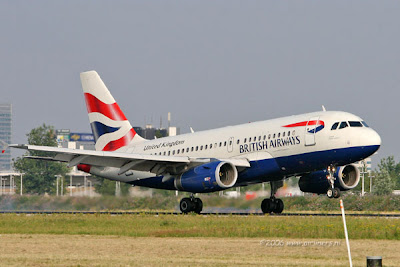 National airlines in the EU no longer exist. They are all "community" airlines now. This comes from the EU commission – or so it tells us - having strengthened aviation relations with Australia.

Unremarkable this may be – and certainly not headline news - the commission is referring to an aviation agreement between the European Union and Australia which allows European airlines to fly between any EU Member State and Australia.

"I welcome this important step in the EU's air transport relations with Australia," warbles Jacques "Wheel" Barrot, vice-president in charge of transport. "This will pave the way for a comprehensive aviation agreement involving cooperation in key aviation areas such as competition, safety and the environment," he adds.

And, here comes the rub. The commission also tells us: "The agreement recognises that airlines in the EU are not any longer national airlines but Community airlines".

Does British Airways know this?