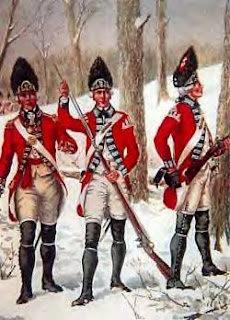 There seemed no point in having an open thread yesterday, especially as my wandering colleague did check in. Today, however, he will have meetings and will not be able to write anything till evening. He is five hours behind us on this side of the Pond. Obviously, that is not a problem for our American readers.

So it is time for another open thread, this time a little more specific, though praises of Dr North will still be graded out of ten and passed on to him with my comments.

Some of our readers might think that I am encroaching on my colleague’s territory with my proposed open thread. Not so but far from it. Defence consists of many strands and the political one has always been covered by both of us. For information, this is not a toy thread. Of course, I cannot help if people write about toys and, undoubtedly, my colleague will deal with that when he is free to do so. But my interest is purely political. In order to have successful defence measures we need to decide how we envisage the country’s position in the future and what her aims in the world might be. This is not a question politicians or journalists have been asking themselves or anyone else, to our knowledge.

So here is the open thread for Monday: Britain as a military power – NATO, European integration or neither. Readers might like to consider the possibility of Britain no longer being a military power and having just enough defence to make any attacks from outside impossible or unlikely. Of course, these days there is the likelihood of internal attacks but what with the IRA’s thirty year campaign that was always a possibility.

Those readers who think Britain should have a close alliance with China and/or Russia are strongly encouraged to produce some arguments for such a scenario and explain how it will work to this country’s benefit. Otherwise, may I suggest they keep their views for the pub or bar.

So, let’s roll. Go forum on this Monday.