A novel way of creating set-aside 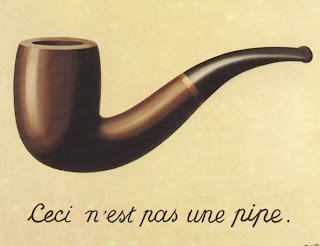 Feeling rather grumpy this morning, as I always do when I read too many comments by eurosceptics, I looked at a press release by OLAF (the Anti-Fraud Office). Always good for a laugh and they did not disappoint.

A scheme involving the claim of EC agricultural subsidies for over 900,000 tons of non-existing raw tobacco has been discovered by the Italian Carabinieri police force with the support of the European Anti-Fraud Office (OLAF). There are currently 80 individuals under investigation by the Italian judicial authorities in the context of this operation named “Ghost Tobacco”. The illegally claimed Community funds are to be recovered and administrative fines of around 20 million Euros have been imposed.

Let us look at the bright side: the non-existing raw tobacco will not be causing the sort of problems that the real raw tobacco grown in Italy, Greece and Spain does, given that it is of such poor quality that it cannot be sold in the EU itself.

So, one could argue that this is a way of ensuring that the EU does not subsidize really unhealthy products. After all, it is better to have virtual tobacco than virtual olives, which are useful and pleasant to eat.

The inevitable question has to be asked. Precisely, why are we subsidizing the growing of tobacco, particularly when it is of very poor quality while we also subsidize endless campaigns to ban smoking in various parts of the EU?
Posted by Helen at 17:11