Why do I bother? 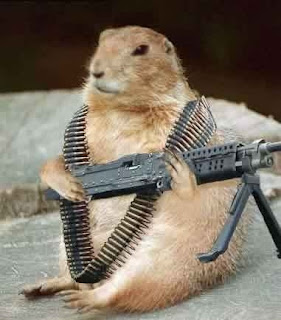 On April 4 the Financial Times carried an article entitled EU art levy threatens ‘catastrophe’. It’s all about a report produced by the Intellectual Property Office that says – and it is then confirmed by grandees like Anthony Browne, chairman of the British Art Market Foundation – that once the infamous droit de suite is fully implemented, the now buoyant art market of this country will suffer.

At present it is restricted to living artists only, who are unlikely to benefit from this cumbersome and officious system. From 2010 it will extend to the dead ones as well and the sums that will have to be paid out will make life very difficult for art dealers.

The French Ministry of Culture, France being the only other member state in the EU with a largish market in modern art, though there is always the Maastricht Art Fair, has already suggested that the droit de suite should continue to be limited to living artists only. Unlikely to happen. The directive is in place and has been implemented in all the countries.

Actually, more to the point, where have I written this before? Well, apart from articles in the European Journal and eurofacts in the past (first time in 1998), as well as several briefing papers for friendly peers, I wrote about it on EUReferendum on February 15, 2005, December 20, 2005, December 22, 2005, January 25, 2006. On the One London blog I wrote only twice, in connection with the fatuous report produced by Angie Bray, that stalwart member of the Conservative Party, on December 21, 2005 and on February 1, 2006, the latter showing some choice examples of fatuousness both on the part of Ms Bray and of Hizonner the Mayor.

At least I can safely say that everything I wrote about in all those pieces will be coming true. The Financial Times says so.
Posted by Helen at 16:34