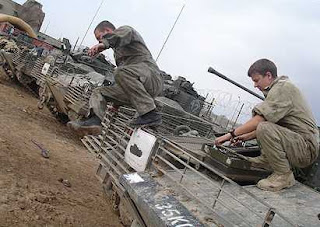 It must have rained in Outer Mongolia because, contrary to our predictions, one newspaper has run a short report on FRES, none other than The Daily Telegraph.

However, as is so often the case in contemporary reporting of defence issues, we have the extraordinary situation of this being reported in the business section, rather than in the mainstream (entertainment) section.

Given the political implications of this system, to say nothing of the impact it will have on the future of the Army, it really is bizarre that the newspaper cannot find space to do the subject properly, and gives it to a business reporter rather than handing it to their defence correspondent.

We have a look at the story, and have a further look at the most expensive ever procurement project undertaken by the Army.

Read it HERE on page two of this blog.